Frequently asked questions about paralegals. The role of an attorney of law is clear. It is also clear that an attorney and a lawyer are two synonymous terms that refer to the same legal profession. What is not clear to the general public is the term ‘paralegal’.

Many people use this term to refer to a lawyer’s assistant, a law firm’s messenger, or, for some, as a synonym for a lawyer. We want to clarify all there is to know about paralegals by answering some of the most frequently asked questions.

Who is a paralegal?

By legal definition, a paralegal is an individual who is qualified through education, training, or work experience, employed by an attorney, organization, and law office or government agency to perform specific legal work delegated to them by the attorney supervising them. In other words, a paralegal is someone trained in all legal matters who works under a licensed attorney to assist in legal matters that the attorney would otherwise have to do. A paralegal works as a substitute for the lawyer, but not in all cases.

In Ontario, paralegals enjoy certain levels of liberty that are similar to licensed lawyers. This is because, in Ontario, the Law Society of Ontario gives paralegals license to operate as officers of the court.

What do paralegals do?

As previously mentioned, paralegals serve to assist lawyers. This is not in the conventional way of an office assistant who does what they are told and follows up. A paralegal has to apply their knowledge of the law to assist the lawyer. They are entrusted with such functions as:

Being a legal career, paralegals are employed in companies that need legal representation. The most common sources of employment for paralegals are:

Why would I use a paralegal instead of a lawyer?

Paralegals take a shorter time to become fully licensed to work. They have a shorter route to follow in terms of academics, internship, and even licensing. As such, their services are generally cheaper. They offer legal services at a cheaper fee than a licensed attorney would. Of course, there are services that even the highest level of a paralegal cannot offer.

You are, therefore, most likely to use a paralegal when you need simple services that an attorney would charge you high dollar for. You can use a paralegal to represent you for:

How much does a paralegal earn?

The law is a gracious employer. As such, being a paralegal is a more prestigious job than it used to be back in the day. A paralegal can now rise in the ranks as they gain experience over the years and retire while earning the top dollar. It is important to state that the rate that a paralegal can charge per hour is highly determined by the location in which they work, their academic level as well as their level of experience. Some states have a higher demand for legal representation that affects the legal fees charged.

Currently, the average pay for a newbie paralegal is $41,000 a year, working 36-hour weeks. With time and experience, the pay can rise to an average of $68,000 per year. This is again dependent on where they work. In Ontario, for example, the average salary scale for an experienced paralegal goes above the $75,000/year mark.

These are merely a few of the most commonly asked questions about paralegals. We hope you now understand who a paralegal is and the difference between a paralegal and a lawyer. Click here for more information.

What is your friendship made up of?

Find out exactly what your friendship means to people! 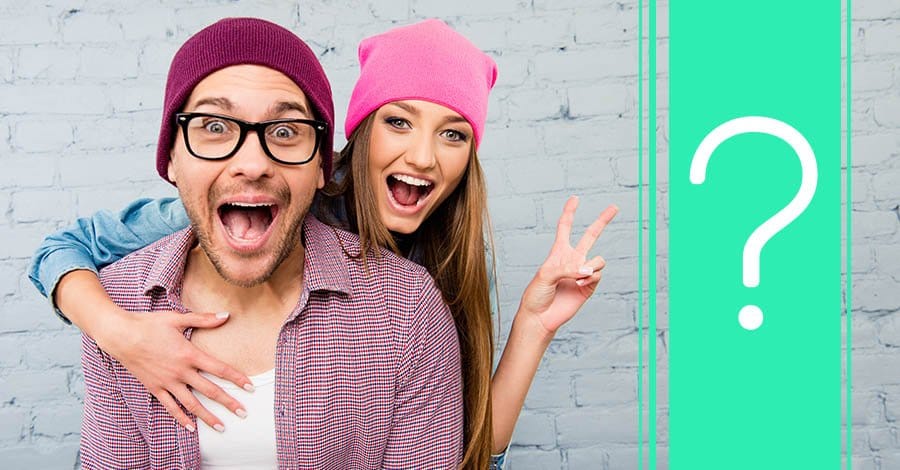 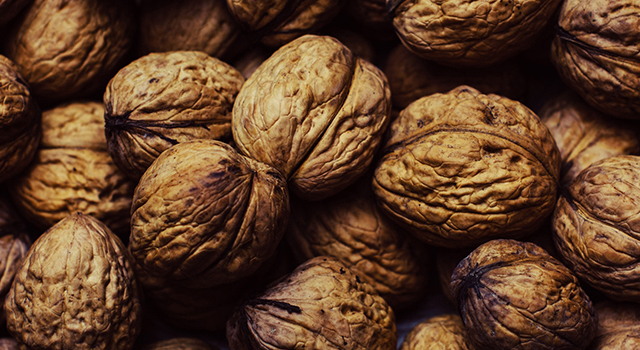 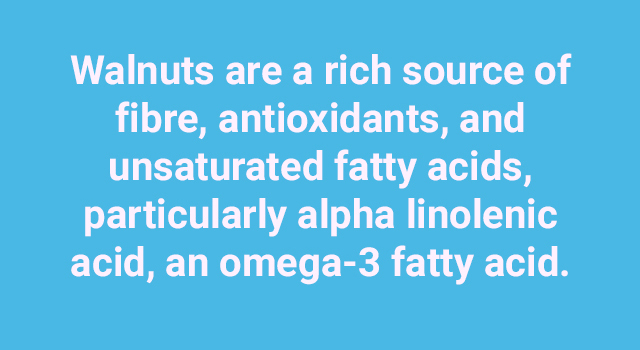 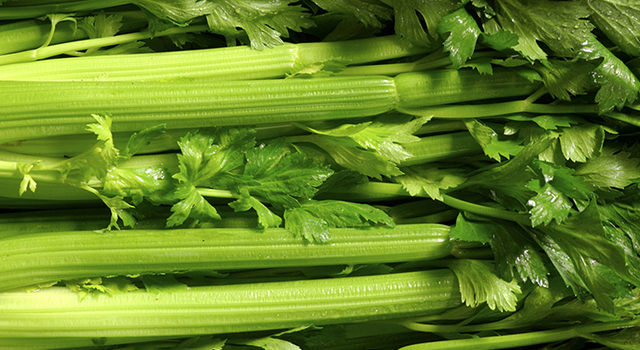 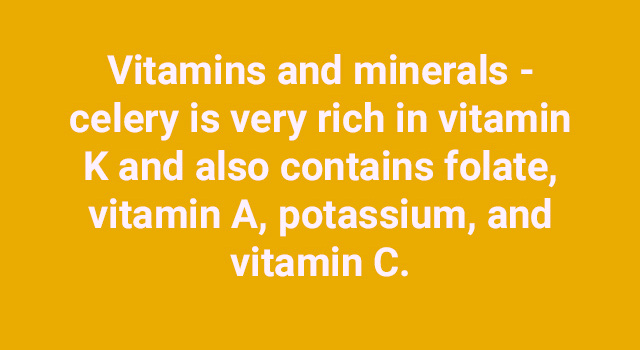 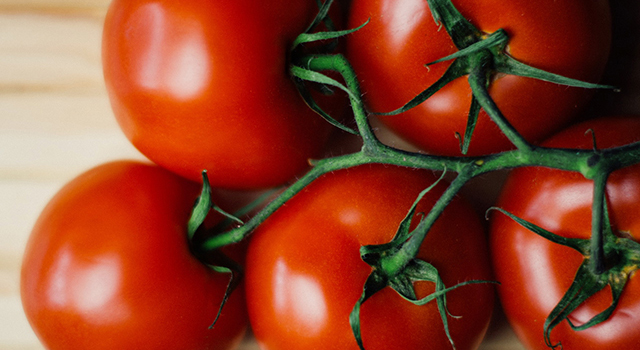 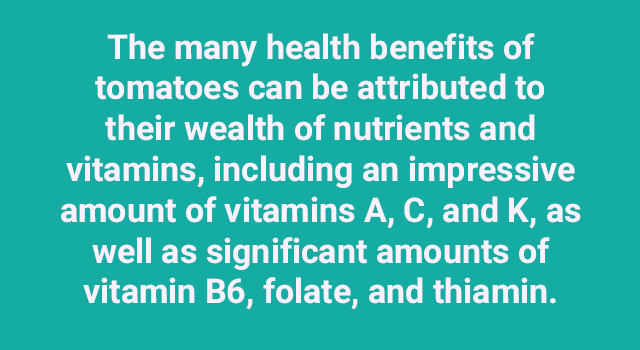 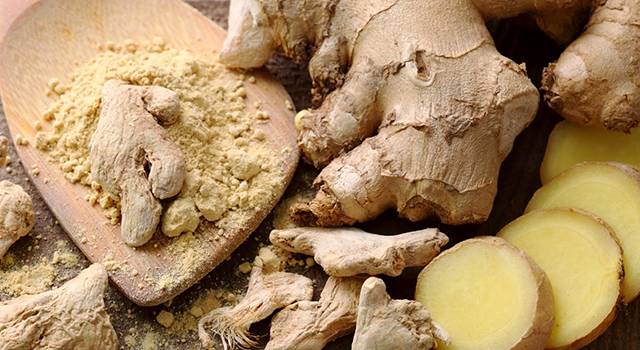 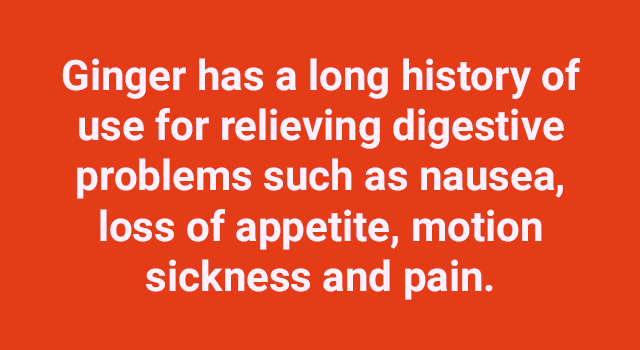 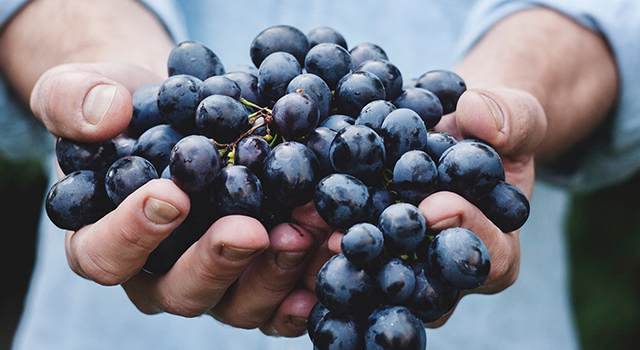 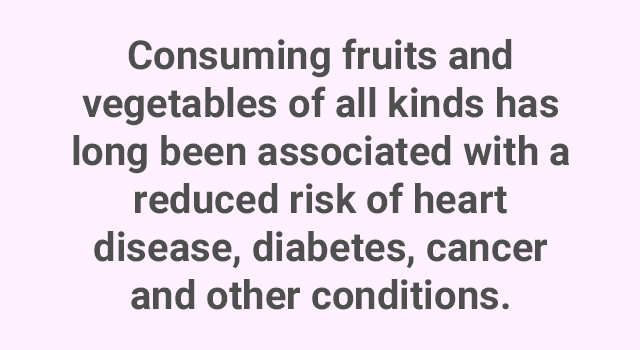 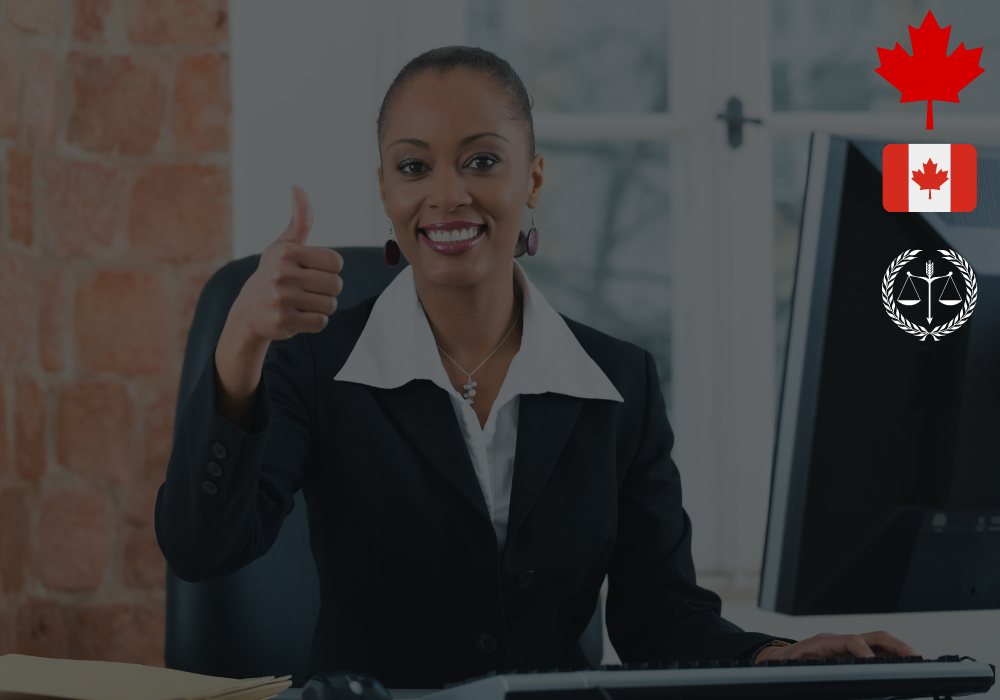